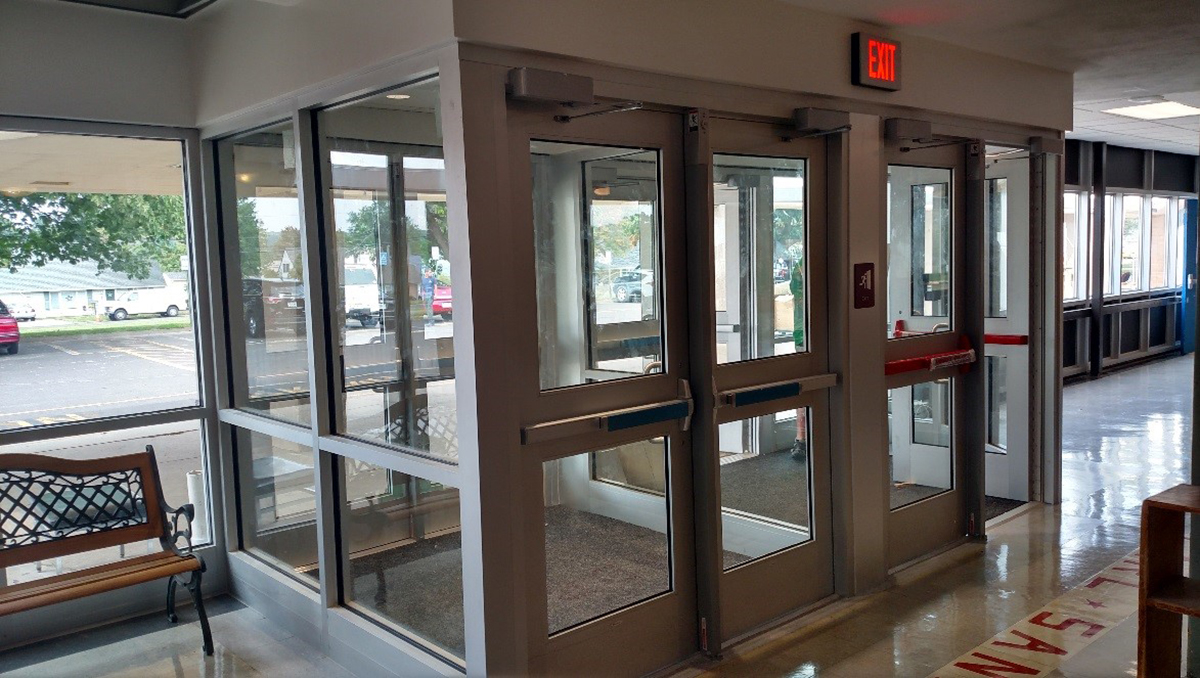 Neshaminy School District awarded a contract to SitelogIQ to perform a $20.8 million performance contract for Hoover Elementary School, Schweitzer Elementary School, and Sandburg Middle School in combination with their PlanCon project. Prior to hiring SitelogIQ, the District had commissioned a feasibility study for needs at three buildings. Upon the completion of the study, the architect presented several options for consideration. The lowest cost option was a $38 million renovation, which was still beyond district’s budget. SitelogIQ was then hired to develop and implement a capital improvement and energy conservation project. The design team, SitelogIQ, and the District modified the scope and incorporated several new ideas from SitelogIQ to present a program, using a bond refinancing and guaranteed energy savings from the performance contract, that would allow for the upgrades at Hoover, Schweitzer, and Sandburg as well as a new $26 million elementary school at no impact to the district’s tax payers. SitelogIQ installed the following energy efficiency measures: