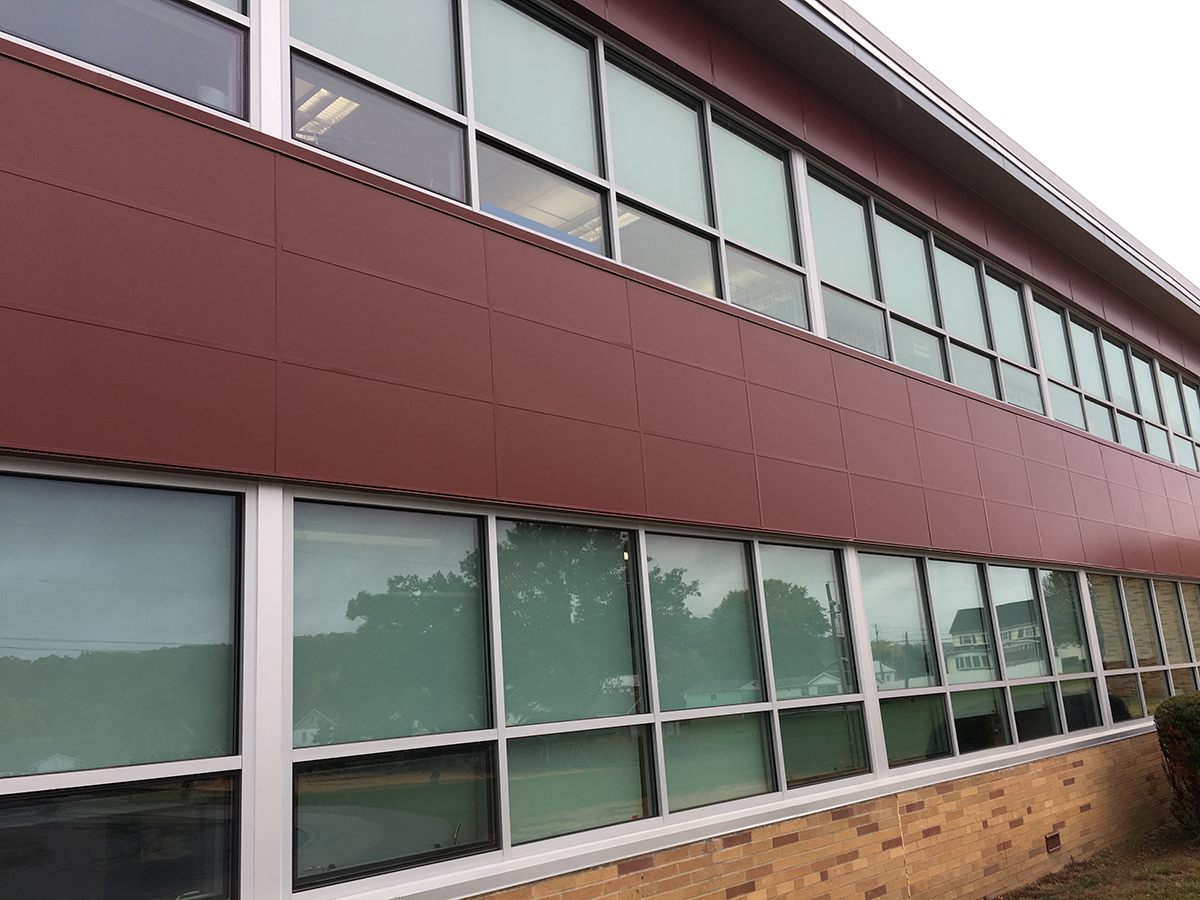 SitelogIQ was hired by the Armstrong School District to perform an Investment Grade Audit for needed energy and infrastructure upgrades and replacements at Shannock Valley Elementary School and Elderton Elementary School. The district had commissioned a study from an architect to identify needs within these facilities and estimated costs to renovate and make needed improvements. The study identified several options, with the lowest cost option costing over $23 million, which was beyond the district’s budget. SitelogIQ was then tasked by the district to develop an option that addressed the needs of both buildings in a more cost-effective way. SitelogIQ provided a preliminary assessment and identified an option that could be completed for less than $18 million and would generate energy savings of more than $1 million over the life of the program. At Shannock Valley Elementary School, SitelogIQ installed the following efficiency measures: